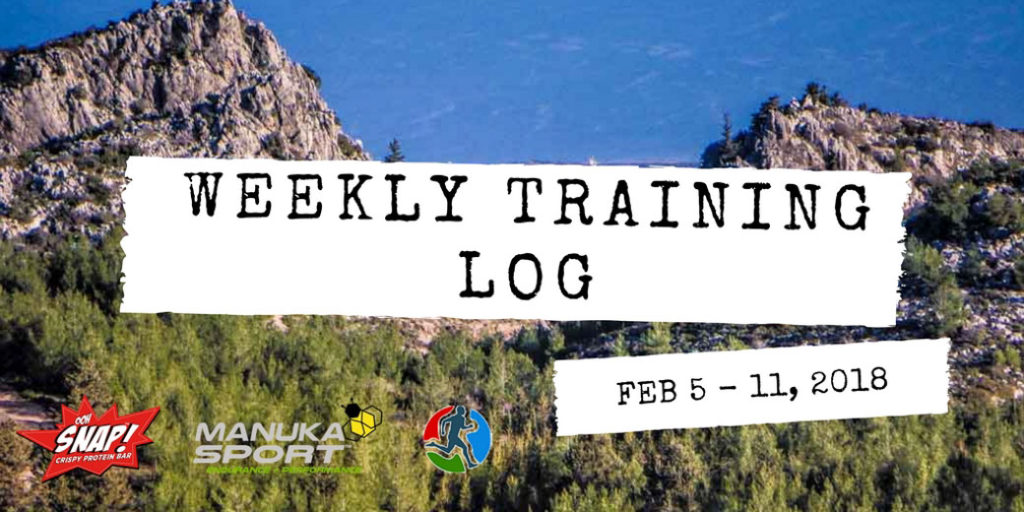 My long run this week (yes, only one) took place on my favorite section of the Besparmak Trail in the North of Cyprus. This area has spiderweb-like trails that go in nearly every direction with seemingly endless routes of varying difficulty. Because I am preparing for the Akamas 50k race next weekend, I began to taper my mileage a bit and took it easy. Not much of a story to this one – just took it easy and enjoyed the views along a familiar route.

This week I wrote a blog post on TheTrek.co (and also published here) called Looking for Endurance and Speed? An FKT Primer. In it, I lay out the basics of the “Fastest Known Time” phenomenon that is sweeping the endurance athletics community and talk about why someone might be motivated to try an FKT and how they should go about doing it. Have a look! Also, here are a couple of my more popular Instagram posts of the past 7 days. As of now, I’m less than 50 days out from beginning my Appalachian Trail thru-hike! It’s starting to get real.

Too much real life. Thankfully, there’s @superior.wilderness.designs to make it all better. Can’t wait for my pack to arrive! #Repost @xkcdcomic (@get_repost) ・・・ 1952: Backpack Decisions “This one is perfect in every way, except that for some reason it’s woven from a tungsten mesh, so it weighs 85 pounds and I’ll need to carry it around on a hand cart.” “That seems like a bad–” “BUT IT HAS THE PERFECT POCKET ARRANGEMENT!” https://xkcd.com/1952/ #xkcd #comic #webcomic

Any day in the mountains is a good day. Finishing up my last bout of hard runs before the trip to Taper Town ahead of the Akamas 50k race next weekend!

I recently heard about this rapper named Jack Harlow. He just graduated high school and released his first album, Gazebo, in November. There are some great songs on the album and this is one I’ve been digging lately:

This was a short training log this week without a lot of pictures as I seem to have misplaced my camera (which is happening a lot lately!), but I expect I’ll find it somewhere under a pile of gear somewhere. Either way, it was a good week of training but I’m glad to taper a bit this week before my race on Sunday, which I am very much looking forward to. I also can’t believe that I’ll be on the AT in under 50 days – time is flying by!

As usual, this post and my adventures are made possible by both ManukaSport and SNAP Nutrition. Please consider checking out their products and definitely use my discount codes for a break on the price and shipping (FF9898 for ManukaSport, brandon20 for SNAP).