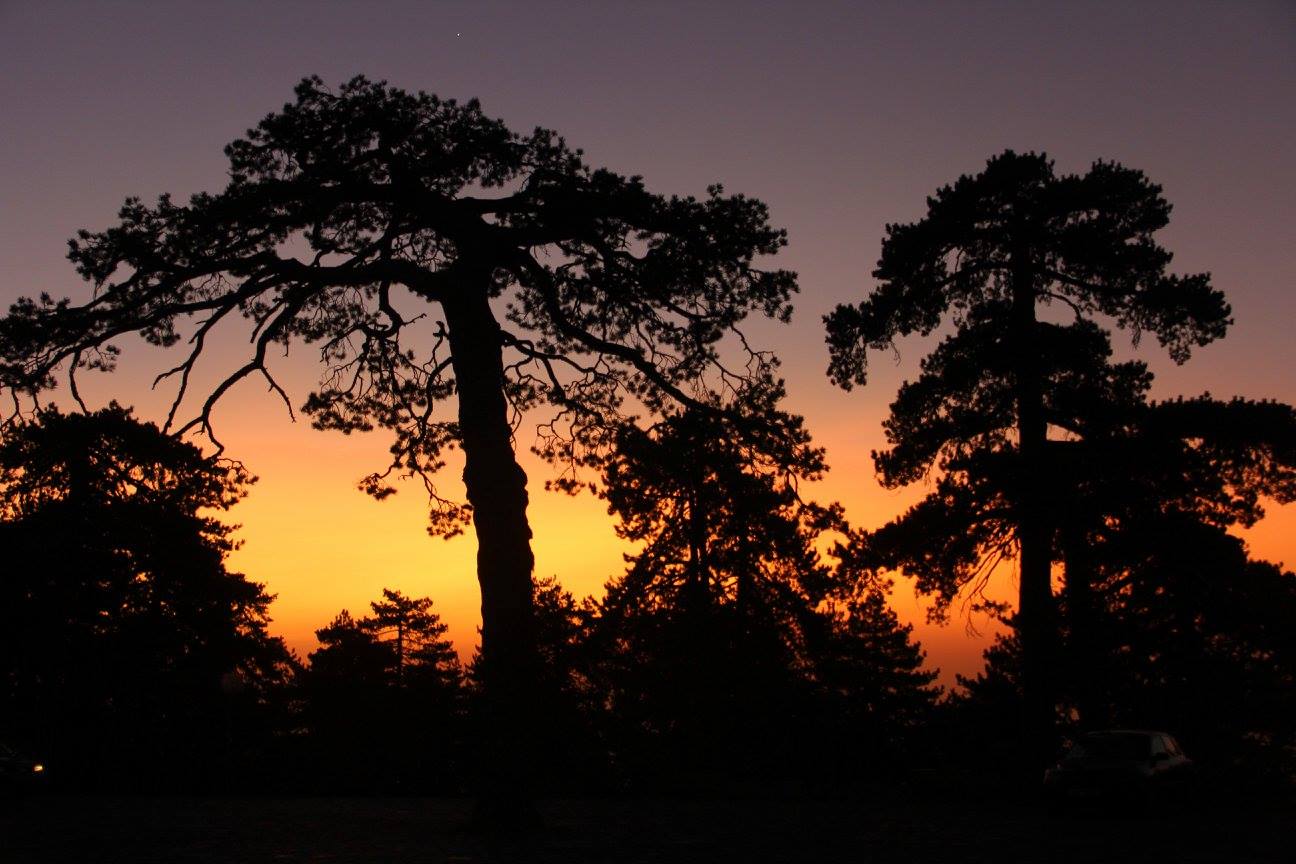 This week’s long run consisted of another group training run organized by the Buff Troodos Ultra team. Last week, we did one loop of the 80k race and I did a second loop on my own. This week, the training run was that same second loop (but I didn’t do any extra this time!). This is the loop that I dread because of the absolute and merciless thrashing of my legs due to the 8 miles downhill followed by 8 miles right back up. It’s a real killer, as I’ve mentioned before, but this week felt much better doing it on fresh legs. What a difference! Per usual I was in the back of the “intermediate” pack, right where I belong, and had a relatively consistent effort throughout, which went according to plan.

What was interesting about the long run was that it was exactly one year from when I ran the Buff Troodos 25k race last year (it was 3 weeks earlier in 2016) doing that very same loop. I have since run the loop twice more (once last weekend and once this weekend). Here is a comparison of the 3 runs:

Not a lot of difference, which at first glance is a bit frustrating. Have I really not improved after an entire year of trailrunning? I find that hard to believe. In truth, there is much more to it than simply my pace. For example, while I definitely trained for the race last year, the time shown above is racing. I was pushing as hard as I could and by the end of it I was completely wasted. I had terrible cramps from poor electrolyte intake, felt like my legs were made of spaghetti, and literally had to lay down on a bench for nearly half an hour before being able to muster the strength to limp to the car. It was rough.

The run that I did yesterday was a training run. My pace felt slow and controlled, my effort was consistent throughout, my nutrition was good, and I felt remarkably fresh afterward. In fact, I hiked up to the Kalidonia waterfall (an extra 3 miles or so) later in the afternoon and felt absolutely fine. That right there is the difference – I had the freshness and stamina that I never thought possible the year before, all thanks to a year of training and working on my nutrition.

I expect my pace during the race to be more like the run last week (as shown above), where I was really feeling in the dumps. And who knows, maybe a year from now I’ll look back and think about how unprepared I was for THIS race!

As my training segment for this race is winding down, I couldn’t get this song out of my head. Also, the intro is very fitting for the last couple of training runs, as they’ve both started before the sun came up which allowed us to see some awesome sunrises. Another week closer to my first 80k race. Still not entirely sure what orifice I will pull all those miles out of, but I’m about as ready as I can be for it right now. Next week I’ll keep a fairly standard training schedule with a 22mile run on the weekend, then it’s two solid weeks of tapering before the big day.