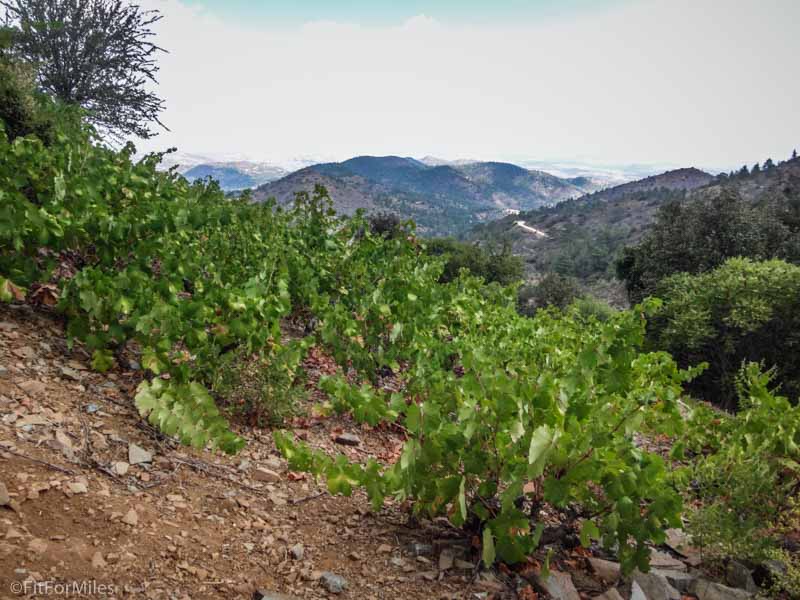 Oh man, this one was tough. I think this is the most vert I’ve done in a training run ever, and it was no joke. I ran along the E4 hiking trail that spans most of Cyprus, parking the car in a village along the route. I ran out for ~6.6mi, turned around, and used the car as a self-made aid station to refuel before going back out in the opposite direction for another 6.6mi before turning around once again and making my way back to the car. There were some incredible vistas and some even more incredible hills along this route, which might explain why it took me so long!

A great rock band to jam out to is Collective Soul. This song came on my playlist as I was driving out to the trail and I was immediately pumped up. The chords in this song are ridiculous and hard hitting. Great stuff.

Another record-breaking week for me as I broke the 60-mile threshold for my combined mileage. While I felt good and strong throughout the week, the long run took a lot out of me (which is exactly what it’s designed to do). For the next couple of weeks I plan to taper down my long runs a little bit before doing one or more big ones before the final race preparation begins.