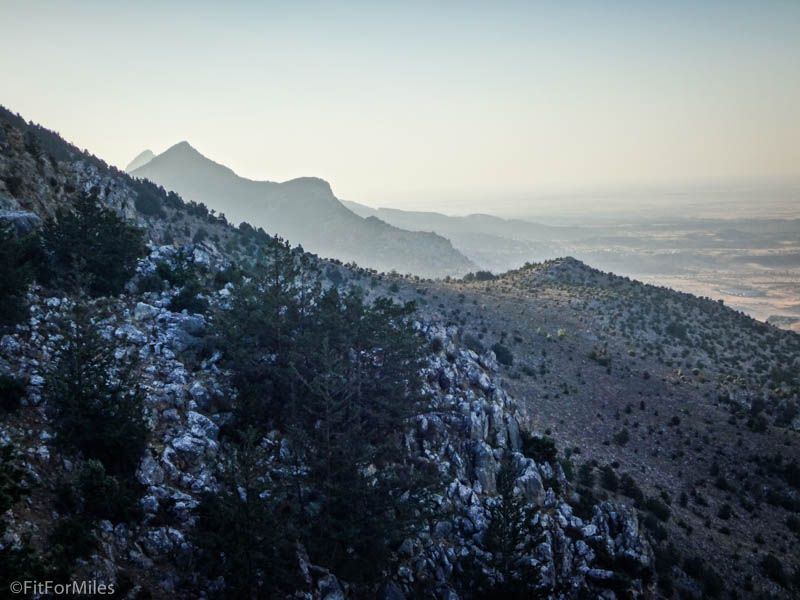 For my long run, I went for 20 miles on a tough section of the Besparmak Trail in Northern Cyprus. This was a real “going to the well to see God” run, i.e. one of the hard-effort runs in my training cycle. The heat is getting unreal during the day, so I left especially early to get on the trail by 5:30am. Even with that, an extra 2L of water, and a GPS watch screw-up that lost about 2mi of my distance tracking, I was out in the elements for almost 6 hours. It was a great trail with some excellent switchbacks, single and double track, and loooong hills.

Of course when the hardest path is to taken to any area, you are often rewarded with the best views.

This song is a true classic. We just finished Season 2 of Fargo (go watch it!) and they played this song during the last episode, and it’s been stuck in my head for days. What’s most unbelievable is that it was originally released in 1970–almost 50 years ago! Insane. It definitely stands the test of time and is one of those songs that I’ll never skip if it comes on the playlist!

This week was a killer. Because we were in Romania until Tuesday night, I only had a couple of days to get in the majority of my workouts. This led to back-to-back doubles as I pushed to get in my running mileage and time in the weightroom. By the time Saturday came, I was pretty shot but knew I could keep it together.

Next week will be more of the same as I try to dodge the midday heat and rack up some more mileage.