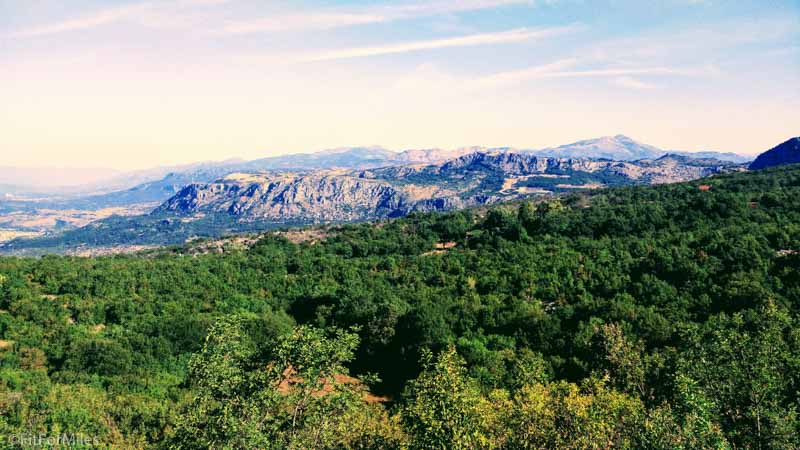 I needed to make a bit of a comeback this week after not doing a long run last weekend. Life got in the way, as it sometimes does, and so I skipped it altogether and just went ahead with my normal training schedule. I’m still in Montenegro, so using Google Maps, Strava, and Movescount (Suunto app), I planned out a 22mi run for Saturday morning. Judging by the terrain, I thought I’d be in for some trails. As it turns out, the mountainous roads were all paved, but it was nice and steep nevertheless. About midway through the run, I decided that I’d push a couple extra miles and go for the full marathon distance. Why not?

In the end, it took a long time and my pace was quite slow. I wasn’t trying to break any PRs or anything, so it suited me just fine. It was also quite hot out by the time I finished, so that definitely slowed me down towards the end.

This week I binge-watched The Defiant Ones, the 4-part HBO documentary series about Dr. Dre and Jimmy Iovine. It was fantastically produced, had a great story-line, and was all-around completely captivating. This was probably the best documentary I’ve ever seen, although this is one of my favorite genres and periods of music so it especially spoke to me. Anyway, it had me playing some old school Dr. Dre songs all week, one of the best being Forgot About Dre from his Chronic 2001 album. Love it!

I’m pretty happy with this week’s training. I got in all my lifts and runs and pushed myself a little further on the weekend. I’ll be back in Cyprus next weekend for a proper long run on the trail.