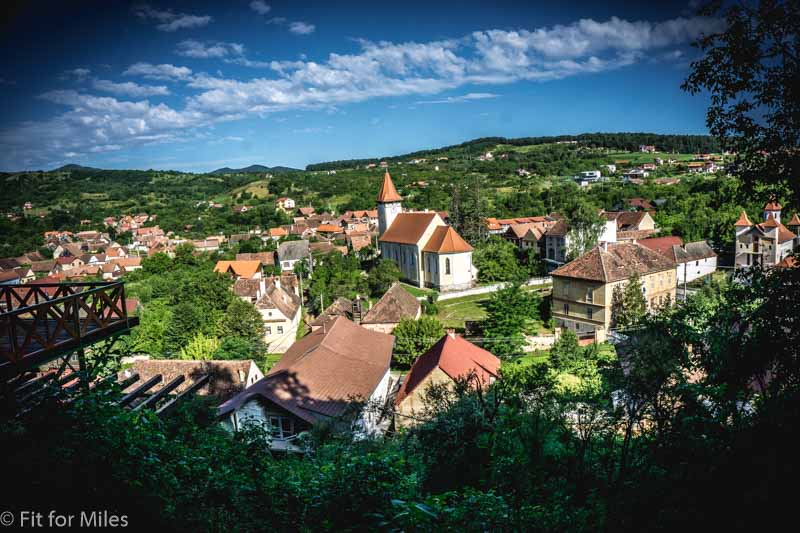 My long run this week only needed to be about 13mi, and knowing I would be in Romania I did a quick Segment Search on Strava to find where people were running in the area. I found a nice route not far from the hotel that seemed to offer the right distance and some good altitude. When I got out there, though, I had some trouble with my GPS watch and it wasn’t able to get enough signal to navigate the route. I decided to just start running and see where I ended up, and the GPS finally got a signal about an hour later. I probably only did about 8 miles instead of the 13, but I had a good time out there. The trails were well maintained (appeared to be mostly for mountain bikers) and there wasn’t anyone else out there. This song is from a lesser-known Norwegian musician by the name of Savant. It’s a funky techno song that is catchy as hell, and I can’t get enough.

I had a nice week of training, although it was a bit of a deload week. Running in Romania was a real treat! I’ll be back in Cyprus next week.