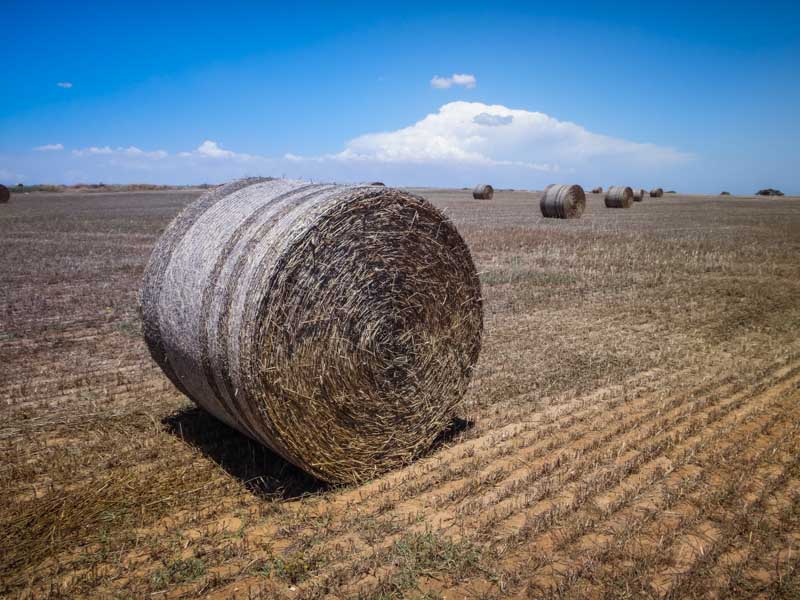 This weekend I did a nice 10-miler by the beach on Saturday and then a flat 13.2 on the nearby trail just to get in a few more miles. On Saturday, the beach run was pretty flat but had some crazy wind, so that provided a bit of extra resistance that I wasn’t used to feeling. Quite a sensation!

Sunday’s run was my go-to route. Again, hardly any vert but it helps get the miles in. I’ll head to the mountains next weekend for a bit more altitude.

Welcome to the Weekly Jam! I thought I’d start posting a song that has either gotten me through a tough run or was stuck in my head all week. Purely for entertainment purposes. This one, “When I B On Tha Mic” by Rakim, is a classic old-school rap song that I recently re-discovered in my repository. Such good flow; I had this on repeat all weekend during my long runs. Rakin was featured heavily on the Netflix series Hip Hop Evolution, which is a great retelling of the story of the genre. Check it out!

So there you have it, my week of training. I’m trying to make my logs more readable an entertaining, which I simply didn’t have the time to do when I was training for the 50k. My plan now is to ride this high into next month and race in the Garmin Cyprus Troodos Marathon on June 11th, which should be a lot of fun. After that I’ll likely take a short hiatus until I decide what to race later in the fall.