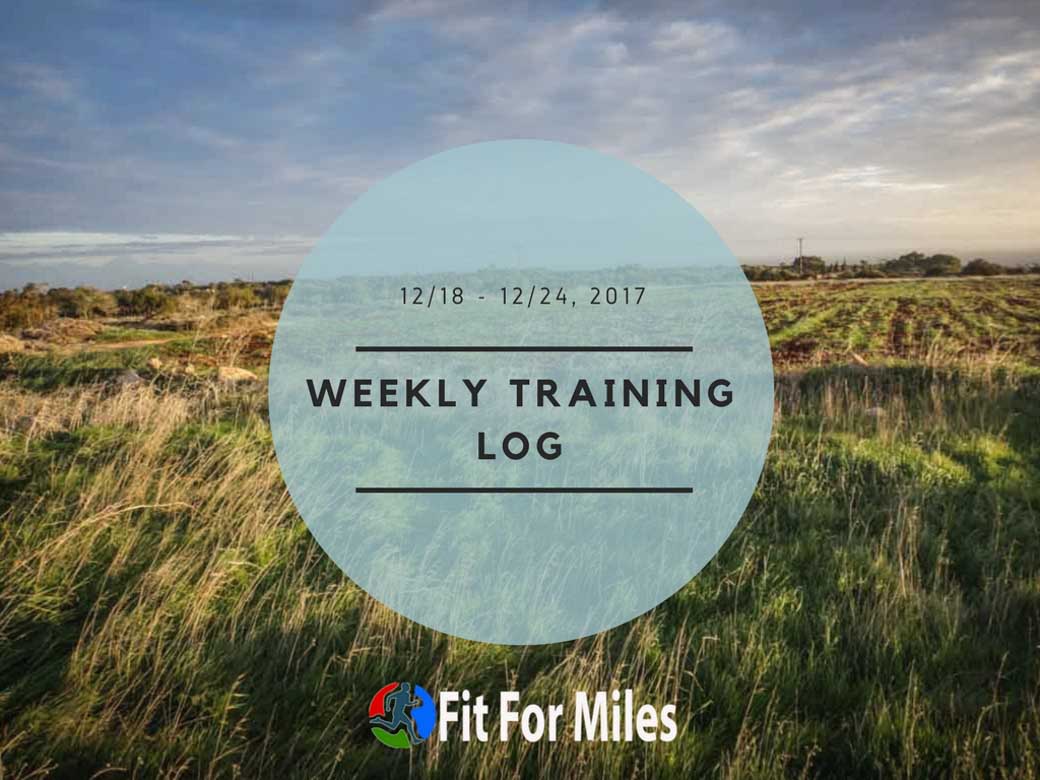 This weekend was a bit staggered as we rented an apartment on the opposite side of the island with some friends and so I didn’t have the hills nor the will(s) to do an extended long run. Instead, I did two short-ish ones to make up for it as best I could.

The town we were staying in is super touristy and completely dead this time of year, which was nice and also a bit creepy. The streets which are jammed with pedestrian and vehicular traffic from May to October were shuttered and ghostly as I ran down the middle of the road: I ran my way up to a church that overlooked the city of Paralimni to see what I could. I descended, ran down a few dead-end dirt roads hoping to find a trail, and then looped back to the apartment. Much to my dismay, most of the route was on paved roads but that didn’t stop me from doing a fair bit of walking and checking around. There’s only so much trail searching you can do on Google Maps before going to a new place – sometimes you just need to get on the ground and see what you find. Anyway, it was a rather uneventful run. The only eventful part was how dark and gloomy it was, which was caused by a dust storm that was rolling through. I probably should have avoided running outside, but I didn’t realize how bad it was until I was already back inside.

The next day, I retraced some of my steps from the previous days’ route and ended up doing a 6.5mi run which was mostly off-road. It wasn’t a trail per-se, but at least it wasn’t running through the ghost town again.

I found myself running out to what is known as “Cyclops Cave”, at the tip of the coastline on the southeastern-most side of the island. The air had cleared and the water was bright blue and clear. Some fisherman were at the end trying to catch their dinner, I presume, and I ran around to catch a glimpse of the Cave. There wasn’t much to see in or around the cave, so I turned around to head back, running by Konnos Beach – one of my favorites on the island!

The last little bit of the run was on the road, but I’m just thankful to get any non-asphalt training in!

Of all the Christmas songs in the world, this one is in my top 5. What could possibly be better than a DMX rendition of this classic? Not much. I saw a clip of him freestyling this for a radio show back in like 2012 and this year he decided to release a studio version. It’s awesome. Enjoy!

Jetlag is now a thing of the past and I’m getting back into the swing of my running. Weekends around the holidays are always tough since it’s difficult to escape for 5+ hours in the mornings, but I get in runs when I can and enjoy the festivities. My brother will be visiting next weekend so I suspect I won’t be doing much running then either, but I’ll see what I can squeeze in.