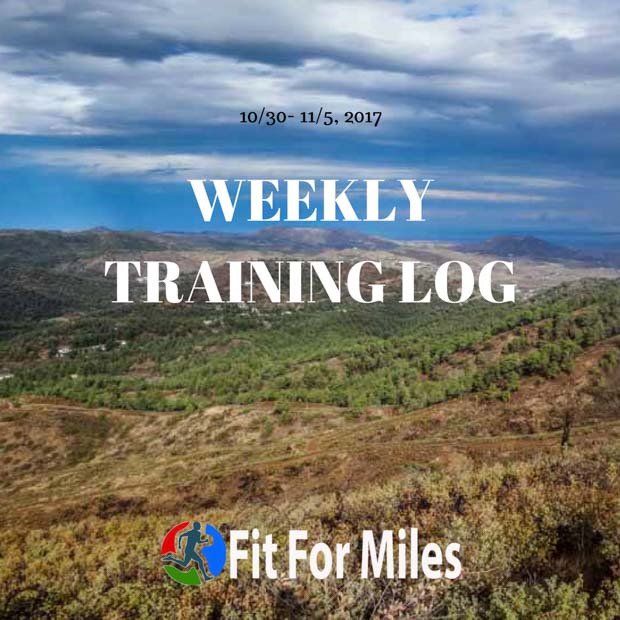 This week I felt like I was starting to get my strength back. After some good runs and weightlifting sessions during the week, I thought I could get away with upping the mileage slightly on the weekend run. I headed out to my old stomping grounds in Klirou  and did a nice loop on the E4. It had a decent amount of ascent, which I walked, but it was manageable.

When I woke up in the morning to head out for the run, I noticed it was pouring rain outside. I got to thinking and came to the realization that I have never run in the rain in Cyprus. It only rains a handful of times per year here anyway, but none of those times have been during my runs. How odd. I headed out anyway, and by the time I reached the trailhead the rain had slowed to a drizzle. The rain picked up again near the end of the run, but otherwise it was very pleasant. The weather is cooling down a bit and it was certainly nicer to be out on this route than it was in July! If you guys don’t know who Harry Mack is, you need to get to YouTube immediately. This guy is an insane freestyle rapper who has tons of videos of him taking to the streets and putting together the craziest rhymes about spectators and people walking by. How does he not have 25 record deals already?!

I had a great week of training and was glad to push my mileage up slightly. I didn’t feel too beat up afterward, which indicates that I am indeed starting to heal. Great to see that finally taking place. I’ll push a little further next weekend and see what happens. Two weeks until the next marathon!