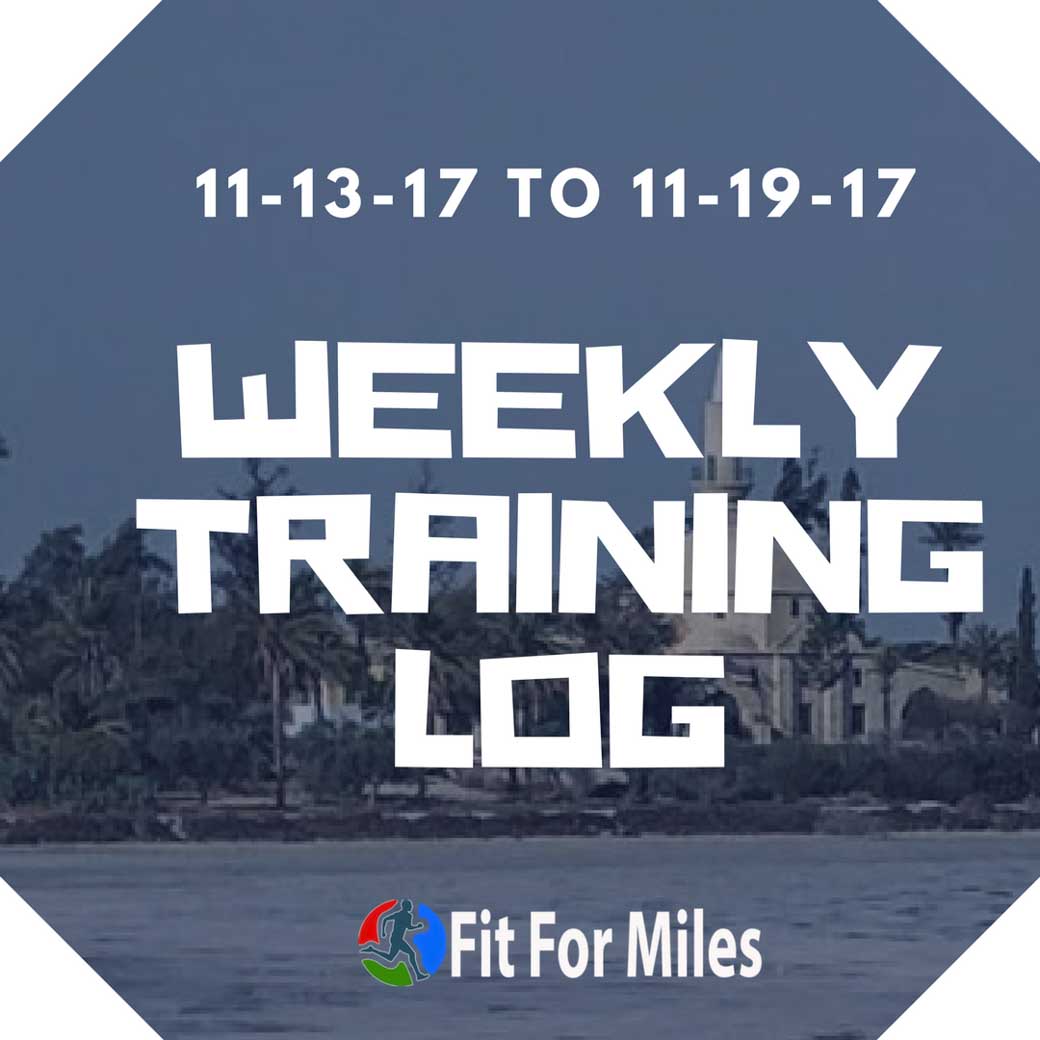 This weekend, my long race was the Larnaca Marathon. In an effort to keep my training up, I signed up for this race about a month ago and figured it wouldn’t be a big deal. For the most part, it wasn’t too bad. I knew my “trail legs” wouldn’t give me a fast road time, which I am fine with, but man did I feel like the tin man out there. I don’t know what was going on, but after about 10 miles I was already in the dumps and feeling sore. It didn’t help that the route was a half marathon out-and-back, which meant that those of us doing the marathon had to pass by every place four times. A lot of it was done on a two-lane road heading out to the middle of nowhere, so it was incredibly and mind-numbingly boring. I was ready to call it quits after the half, especially after the temperature was creeping into the high 80s,  but instead I shook off the doubt and kept pushing. By the end, I was pretty spent and ready to be done. With a time of 4:53, it was about 40 minutes slower than my first-ever marathon back in 2014 (which I trained months for – on the road, too!). However, I was not out there looking for a PR, but simply to keep my training up. For that, this race served its purpose. I don’t think I would do it again, if it were even an option.

While I was out there, I started listing all the reasons I like trailrunning better than roads. This could probably be a blog post in itself, but here’s a couple of things I came up with:

Just a few thoughts while I sit here rubbing my feet and wondering what I did to deserve 26 miles on the road. Anyway, here are a couple pics from the day (I didn’t take many – too bored!):

And here are my stats and map. Nothing to be proud of, but something for the books.

I think I may have posted this one before, but it deserves a repost. I usually put this song on during the last few minutes of a race to get me pumped for the finish. It’s wonderful in so many ways and the drums are my favorite ever. Sadly, there wasn’t much it could do for me on the race this weekend, but I’ll keep using it nevertheless!

The weekly training was fine, but the marathon wasn’t great. Not sure if I am still recovering from the Ultra or what, but it kicked my ass more than expected. Despite that, I recently heard rumor that another 50k Ultramarathon is being scheduled here in Cyprus in February, which is fantastic news! This will be awesome training for my Appalachian Trail hike, which starts about one month later. So happy to hear that news!

Also, I’m very much looking forward to our trip to Hawaii next week – we’ll take off just after Thanksgiving and be there for two weeks. Can’t wait to explore some of their awesome trails.