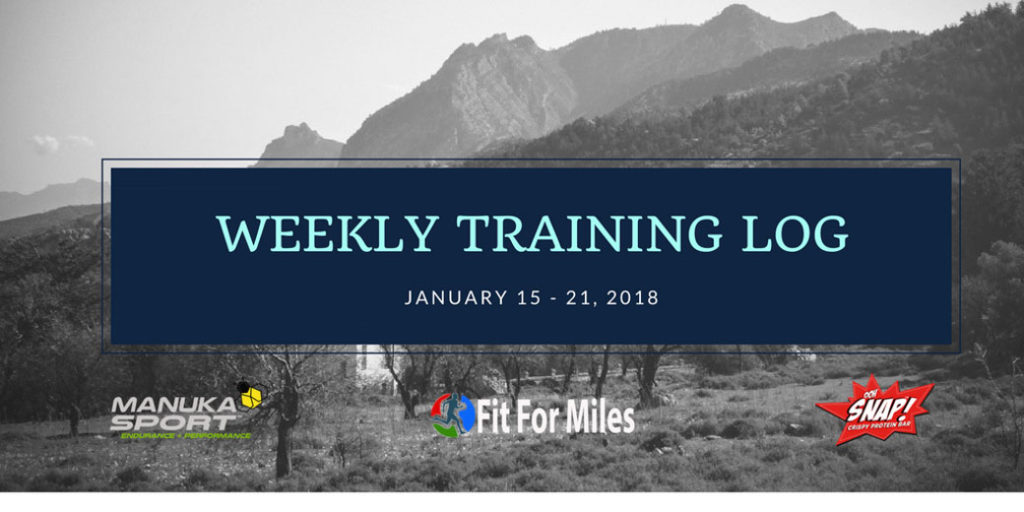 I was back in the thick this weekend with my longest run for quite some time. I decided to do a section of the Besparmak Trail in Northern Cyprus that I hadn’t yet run, but I had to drive an hour to get there. The starting point was the village of Koruçam, a Maronite settlement on the north-west coast of the island. It’s a quaint little town with a big Maronite church in the center (Ayios Georgias). The Maronites are an interesting people; Christians of mostly of Lebanese and Syrian descent, they settled in Cyprus over 1200 years ago and have remained since. Once having over 25 villages in Cyprus, they now have just four – two in North Cyprus and two in the South. They have largely stayed out of the problems between Greek and Turkish Cypriots, instead remaining somewhat autonomous. Anyway, the Besparmak Trail runs right through the village and the intersection just outside the Ayios Georgias church is where I began. The first section runs through the village and out on to the main road which I had just driven through to enter the village. After about a mile and a half, you split off onto a dirt road which begins to wind into the mountain valley.

Watching the sun come up over the mountains was striking and one of my favorite parts of the day. I was running straight into the sunrise and quickly realized that I forgot to bring my sunglasses!

Once I got down into the valley, I followed a farm road (or two) to cut straight across in the direction of the mountains in the distance. Along the way, I ran by a couple of farms and waved to the old men driving tractors, who must’ve thought I was crazy for being out there at 7am on a Saturday morning. After a little travel on the road, it was time to head back up. The trail ascended quickly and steeply, but the trail was nice. At the top of this particular part was a great view of the surrounding valley and the reservoir below. At the top, I took the opportunity to suck down a ManukaSport gel to replace some of the energy I expended hauling myself up there.

The trail meandered through the mountains, bringing me by several herds of goats along the way. Eventually, after some ups and downs, I made my way deeper into the valley on the other side and began descending yet again. By now I’d had a nagging and stinging pain in my right foot that felt like a huge boulder in my shoe. I finally stopped to take it out 8 miles into the run.

This part of the trail was extremely lush and well-maintained, but difficult to maneuver at parts because it was so rocky. Down one mountain face and up another – the views getting better each time. Before long, I was running along a ridgeline that overlooked the city of Lapta and an abandoned church (which I can’t seem to find the name of anywhere online). Although I don’t know which church I was going by, I did marvel at the old aqueduct that used to lead water from the mountains to the building and village: From there, it was only a few more uneventful miles to my stopping point for the day in Lapta. This marked the 13mile/21k point, so I stopped to eat a sandwich and then turned around to head back the same way I came. Not much to see on the return except for another small abandoned church that I hadn’t noticed on the way there. Again, I can’t find any details of this church to find out what happened to it, but the grounds were a sad state of affairs. It appeared to also function as a cemetery at one point, but tombstones were overturned, broken, and it seemed that caskets had been exhumed in some instances. The return trip was a bit of a struggle as my energy and water supply waned. I actually ran out of water just a couple miles after leaving Lapta and wasn’t able to get more until I was about 4 miles from the end. I managed, but it was not ideal. The route was just as demanding and intriguing on the way back to Koruçam, which was quite enjoyable. I arrived back in Koruçam at about 3:30pm and was ready for a rest. The drive back to Nicosia was relaxing as I thought about what a great day in the mountains I’d just had

Here’s the activity from Strava:

In other news, I published a blog post called How to Get to Springer Mountain & Home from Katahdin for (almost) Free!. This was kind of a click-baity title, but it’s essentially an introduction to travel hacking and how to use points to book flights for just about nothing. It’s geared toward Appalachian Trail thru-hikers who need to fly to/from Atlanta, GA or Bangor, ME, but the principles work for nearly any destination. Check it out if you want to dip your toes into the world of miles & points! I had a couple other Instagram posts as well:

During my long runs I tend to listen to a lot of podcasts. I was listening to one last week and caught wind of this Palestinian-Canadian rapper who goes by the name Belly. Not sure if he’s new on the scene or I am, once again, just behind the times. Either way, I listened to a few songs off his new album, Mumble Rap, and was hooked! This guy is fantastic. He looks like an Arab Big Pun but sounds like G-Eazy. It’s hard to explain. Just listen:

This week was a new PR for highest mileage run – 72.3 miles! This was just over a mile more than my previous highest mileage week back in September when I was training for the Buff Troodos Mountain Ultra 80k. That’s pretty nice, considering my upcoming race is “only” a 50k. The real reason this was possible, though, was because of MLK day on Monday which allowed me to squeeze in a half marathon on a day I normally wouldn’t have the chance to. While the Akamas 50k race is in focus, I’ve also got lots of other things cooking – some of which have yet to be announced – that I’m training for. What’s more, I’m in full meal prep mode for the Appalachian Trail which, for me, involved lots of dehydrating. I hope to post some articles about that soon.

Once again, this post and my adventures are made possible by both ManukaSport and SNAP Nutrition. Please consider checking out their products and definitely use my discount codes for a break on the price and shipping (FF9898 for ManukaSport, brandon20 for SNAP).