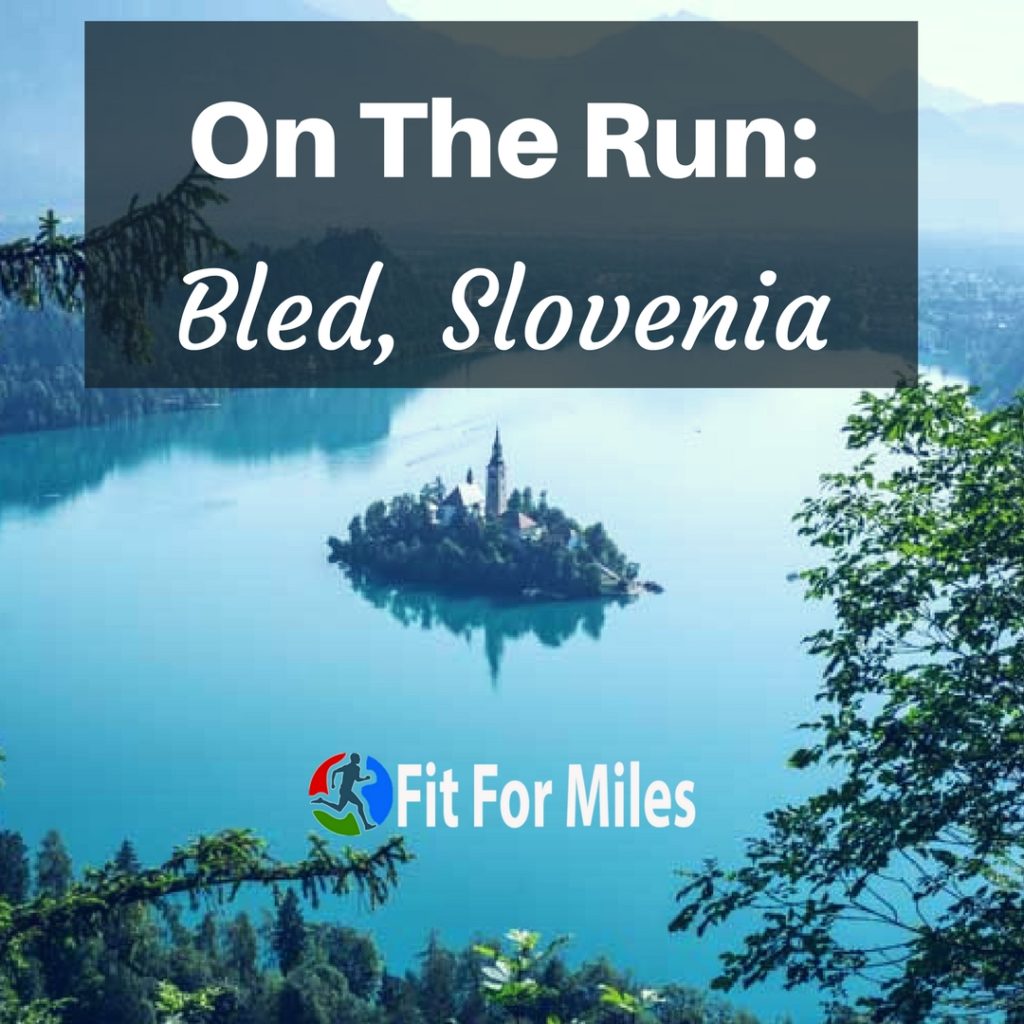 Recently I posted about the amazing lunch my girlfriend and I enjoyed at Hisa Franko in Kobarid but even though I’m a bit behind on some of my blogging, I’m going to make an attempt to write-up some of our other adventures in Slovenia. Our first stop in this wonderful country was to Lake Bled.

One of the reasons we decided to travel to Slovenia this year was because our air connectivity to mainland Europe has vastly improved since moving from Egypt to Cyprus.  There are several daily flights to Vienna with Llubljana, Slovenia’s capital, a short hop away.  Our flight to VIE was comfortable and easy:  they have WiFi on board, which I have free access to via my free Boingo subscription from the American Express Platinum credit card.

When we arrived in Ljubljana, there was no need to go through customs as we were flying from one Schengen country to another.  The airport is small, so as soon as we picked up our bags we were just steps away from the rental car desk where we picked up our ride.  Also, the free wifi from the airport worked out in the rental terminal, so I was able to load up directions without having to use our Mobile Hotspot. Our first destination in Slovenia was Lake Bled, which is only about half an hour’s drive from Ljubljana Airport.  As soon as we got on the highway we were almost there, but when we got off onto the smaller roads we hit a good deal of traffic getting into the village–it seems to be a popular destination for locals and visitors alike!

We had booked an AirBnB, directly on the lake, and navigated to the building.  We were lucky to find a parking spot right outside, which apparently is the only free parking lot on all of Bled (we were later yelled at for parking in a ‘private lot’, but that’s another story).  After dropping off our stuff we immediately went to find some food and ended up at a pizzeria recommended by our host.

A couple hours later we were out strolling along the lake and taking in the incredible views.  We chose a cafe lakeside where we had wine while listening to a piano/violin duet performance.

In the summer months, sunset doesn’t occur until very late is in evening so even though it was 8:00 p.m., we were still able to enjoy the warm sun shining off Lake Bled. Slovenia is so incredibly picturesque!

For dinner, we went to local Mercator Supermarket to pick up some fresh meat and veggies to cook at our apartment.

On Day 2 we woke up early and went for a run around Lake Bled and to the peak of Osjtrica. The route around the lake is paved, flat, and easy-going.

However, the hike up to the Osjtrica is not, especially since the ground was wet and muddy following the previous evening’s showers. That said, the added level of difficulty threw in some welcomed variety to the morning’s exercise routine. There are signs leading to the lookout point and we were greeted with a birds eye view of the lake and the church on a small island. The stuff of fairy tales. After picking our jaws up from the ground, we made our way back to the apartment, completing a loop of the lake. At our place, we concocted a rewarding breakfast, eggs with sausage and toast with nutella, for our efforts. After cleaning up, we headed to the Bled Castle both to check out the grounds and museum and also to see the Renaissance Fair they had going on. We only found out about the Fair because we took note of signs announcing it the day before. I’ve made mention of keeping an eye out for posters and other advertisements when traveling – you never know what will be available, many times offered for free by the municipality. The castle was only a short walk up the hill from our apartment, which was incredibly convenient. We made our way there and were given a program of the day’s events. They had archery, sword fighting, a farmer’s market, blacksmiths, and all kinds of cool medieval-themed stalls and products. We moseyed around for a bit before going into the castle itself (price 10€/ea) to take a peek around. The castle had some incredible views of the lake, as you might imagine, as well as a cafe, museum, and lots of interesting exhibits to see. One exhibit I found particularly interesting was about a Swiss man named Arnold Rikli. In the late 1800s, he set up one of the world’s first “spa retreats’, although they weren’t called that back then. He would bring his wealthy clients to Bled, put them on vegetarian and no-alcohol diets, have them walk around the lake barefoot, and enjoy the natural surroundings. People thought he was either brilliant or completely nuts, but he’s considered one of the fathers of this type of ‘healing’.

After the fair, we feared being sucked into a tourist trap for lunch. After some further walking around the lake we settled on Vrtnarija restaurant, located at the Garden Village –an ecotourism hotel just off the main drag in Bled. The dining experience was relaxing and the food was delicious. We opted for outdoor seating since the weather was fantastic! There were a few tables outside, with other patrons, but our favorite part was that we poolside. Families were swimming and playing but it wasn’t too distracting. It added to the welcoming ambiance of the place.

After lunch we picked a shady spot by the lake and laid on the grass, watching the bikers, runners, and paddlers go by. Once the sun had settled a bit, we rented a rowboat for ourselves to paddle out the island in the middle of the lake. It had been quite a while since I had rowed, but the motion came back pretty quickly! The boats rent for 15-20 euro per hour, and we found that one hour was just enough for us to row to the island, take a look at the church (but we didn’t pay the 6 euro entrance fee), walk around the gift shop, and then row back. There really isn’t much to do on the island itself, but we just wanted to get out on the water for a bit. Veronica rowed us back to the dock and we walked back toward the apartment under ominous-looking storm clouds. We arrived just in time for the sky to open up and start pouring rain. The rain continued for most of the night, so we didn’t venture back out.

We slept in a bit and got our stuff together to check out. After breakfast we loaded up the car and took off to our first destination: the Čebelarstvo Ambrožič – Kralov Med Apiary, just outside of Bled. I had read that Slovenia is one of the top beekeeping countries in the world, and this place was certainly legit. We met Danijela, the co-owner, at the apiary that she and her husband own, at 9am and had a nice tour of the grounds. Beekeeping is pretty fascinating to me, so I had lots of questions and she was super knowledgeable. They have over 80 hives in their apiary with hundreds of thousands of bees. It’s quite a production. From there we went to the Vintgar Gorge, another popular spot outside of Bled. There, you can walk the 1.6km/1mi gorge on a mixture of dirt path and wooden bridge, the emerald-colored water gushing below. At one point, Veronica put my steel water bottle down to take a photo on the bridge, and it slipped between the boards and plummeted into the water, immediately sinking to the bottom of the pool, never to be seen again. RIP bottle! There were a ton of tourists and the paths were very narrow, which made for some awkward and difficult passing situations. Totally worth it though.

Once we’d had our fill of the gorge, we headed on to our next destination: Triglav National Park. On the way, we stopped at a Mercator grocery store and picked up some sandwiches, which we ate at a picnic spot we saw on the side of the road. Lake Bled was the perfect way to start of our long-awaited vacation in Slovenia. As we usually do when we’re traveling, we cooked some meals at home and splurged on a few meals out.  The natural environment around the lake is so inviting that we wanted to spend a great deal of time outdoors, enjoying the late summer days and nights.

Our AirB&B hosts were incredibly accommodating and their apartment was centrally located.  We couldn’t ask for a better deal!

You’ll read in upcoming posts about all of the wonderful places to see and explore in Slovenia.