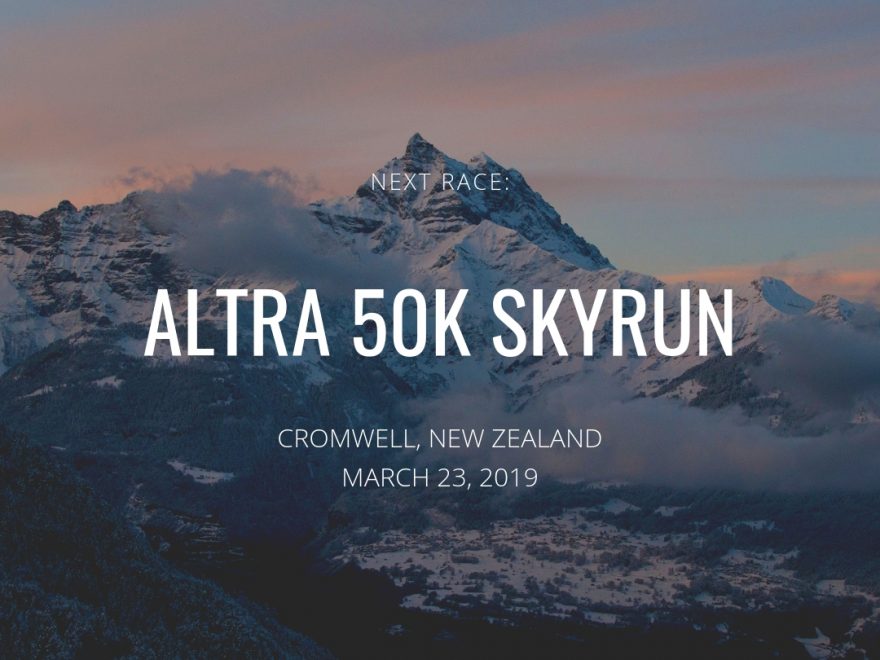 Coming off a successful and wildly entertaining race in Thailand in January, I had my sights set on another race in quick succession. Having planned a vacation to the picturesque South Island of New Zealand, I searched and was easily able to find a local race that met my needs.

The Altra 50k Skyrun is part of a larger and more well-known race, The Northburn 100, whose motto is, “You don’t race it – you survive it”. Knowing I’m nowhere near prepared to tackle a race of that magnitude, I was happy to settle on the 50k version which appears to have a lot of the same qualities with much less suffering. Because I’m combining this with a more relaxed vacation where I plan to do some other hiking and running, I don’t want to totally obliterate my legs, feet, and spirit to the point where I’m unable to enjoy the rest of my time on the Island. So, the 50k sounds just right for me! 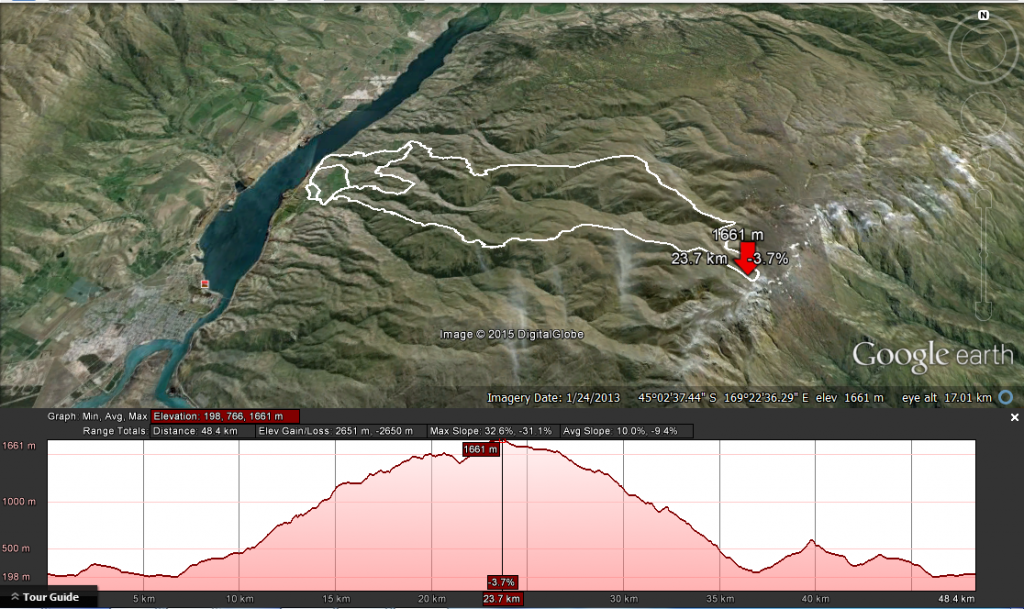 The 50k route is the first loop of the 100k race and appears to be a long slog up to the highest point before making a long descent with a couple of smaller climbs after. The elevation gain is significant for a 50k so I will have to be aware of my pace on the downhills to save my quads. According to the website, the course is described as

A dry, hard, rocky course mostly run over high country 4WD tracks but also including some short sections of fence lines and sheep tracks. The weather can be ‘changeable’ so your minimum gear must be carried at all times.

One difference I noticed in the race notes and map is that there is only one full aid station on the entire course. Although there are several points which will have water available, I’ll need to make sure I have plenty of my own nutrition (although not all that much is needed for a 50k so I’m not worried about it). As such, I’ll plan to bring plenty of my own ManukaSport products along to supplement.

After finishing the race in Thailand, Joe (my coach) and I discussed how it went and what we could improve on for the next one. I noted how my legs were pretty shot at the end (due to a lack of downhill training and the fact that there was double the elevation change that I expected), so we incorporated more downhill training into my workouts, which is difficult to do given my restrictions here in Pakistan. I did repeats of some short downhill sections around town and also some decelerated box jumps (similar to this) to try and give my quads a more focused workout.

We also incorporated some more speed and tempo work into the schedule, although with only six weeks between races I only got in a handful of these workouts. Still, I think there will be some benefit over simply running more miles. Nutrition-wise, as stated, above, will be rather simple. 50k races don’t require too much preparation as it’s a relatively short distance, so I’ll plan to have a couple of protein bars and 5 or so gels with me to get me through the sections without an aid station.

As I mentioned in the race report for The North Face 100 (50k), I was surprised by how well I did given the relatively low mileage I had been logging. I don’t think I ever ran more than 45 miles in a week and my longest run was 20 miles. I also sustained a bit of a foot injury (paroneal tendonitis) which benched me for a week or so, and so I was a bit concerned that I was underprepared going in. Despite those setbacks (and with a healthy dose of IDGAF), the race went fine and I had a great time. With a little more training under my belt, I’m feeling confident that this race will have a similar result and I can’t wait to toe the line!