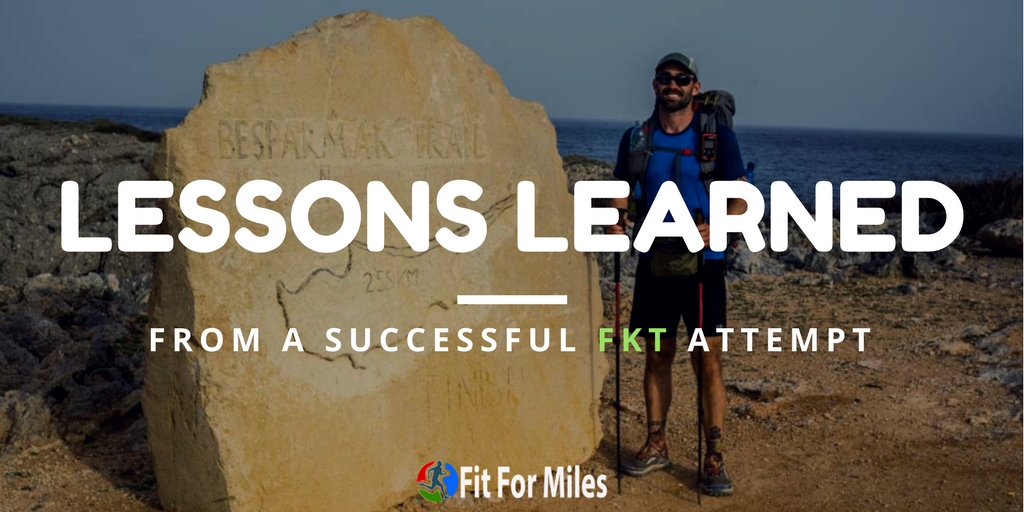 Recently, I completed an Unsupported FKT Attempt of the 255km Beşparmak Trail in the Turkish Republic of Northern Cyprus. My total time was 4 days, 9.5 hours and included some of the most grueling and rewarding terrain I have ever experienced.

Although I covered the experience extensively in my Trip Report (Read Part 1 & Part 2), there were some lessons learned that I wanted to discuss separately.

As I mentioned in my FKT announcement post, one of the main reasons for attempting this feat was as preparation for my upcoming thru-hike of the Appalachian Trail, starting on March 25, 2018. Although I have done week-long camping trips in the past, an extended thru-hike is something I have not had the chance to complete yet, and so I wanted this to be a bit of a crash course. I have diligently been researching and testing gear over the last year, so it was time to put it to the test. Not only that, I wanted to break myself in a bit to shift from my ultramarathon training to something more hiker-specific, as I’ve been running around for the last two years with very little weight on my back. I figured that the best way to make this change was to strap on the pack and hit the trail, so that’s what I did.

Overall, I was very pleased with my gear. The weather was beautiful and so I didn’t get a chance to test out my rainwear, but otherwise everything got used and performed perfectly. Here are a few broader lessons I picked up during the attempt.

One of the first realizations I had was that I need to be more efficient in the way I do things. This goes not only for movement (i.e. not following false trails/taking extra steps), but also for packing. I found that on the first couple of days, it took me over an hour to set up/break down camp which led to two wasted hours of time each day that could have been spent hiking. Instead of having everything laid out nicely, I was unpacking and repacking things over and over while trying to simultaneously cook and set up my tent. By the fourth day I was able to cut this down slightly, but not by very much. I’ll need to practice this more by packing more efficiently and, just as importantly, knowing when to pack certain items away when I know I won’t need them anymore.

Knowing that I need additional repetitions in order to smooth this process will help me manage my expectations for the first couple of weeks on the AT and keep me from wondering where all the time went when I can’t get moving until 8am.

Not All Trail is Equal

This should go without saying, but factoring in not only elevation but also the type of terrain you are covering is an important step in planning daily mileage as it will not only decrease your pace but also your stamina (e.g. how many hours your are able to hike per day). Andrew Skurka wrote a great post on this recently,  which really hammers home the point. Although I was familiar with the Beşparmak Trail and its difficulty before attempting an FKT, I grossly overestimated my pace. I though I was being conservative when planning to do “only” 50km per day, when in fact that was already close to my physical threshold, even as an endurance athlete. In the first two days alone, the elevation gain was nearly 18,000ft over 100km. Not only that, the trail was in poor condition for a significant portion of these sections which caused additional challenges.

Doing some back-of-the envelope math, I figured I could finish each day before it got dark and have plenty of time to relax in the evenings. In reality, I consistently hiked well into the night and navigated some of the sketchiest topography with only a headlamp and GPS watch as my guide.

This reinforced the importance of using a trail’s elevation profile when planning daily mileage, and caused me to re-evaluate some of my longer days on the AT. Thanks to the AWOL Guide, which shows these data, I’ll be much more informed when heading into tougher sections and can adjust accordingly.

Base Weight is Just a Number

Admittedly, I have spent (and continue to spend) a lot of time researching “ultralight” gear and philosophy in a never-ending quest to reduce my load. There is lots to be said for whittling your supplies down to only what you need and nothing more as it can have many positive effects on your experience. In that same vein, though, it’s important to know when to let it be. Calling out Skurka again, he had a great response to a user on the /r/Ultralight forum who was worried about his pack weight for an upcoming thru-hike:

With that in mind, I set off on the Beşparmak Trail with all of the gear I plan to take on the AT, which was more than I would have carried for an FKT if I were to do it over again. I cut weight where I could afford to and where it made sense (i.e. the Big Three) and wasn’t too hard on myself about packing comforts like a 16,750mAh battery pack (which I actually found to be of perfect capacity) or extra pair of socks. See this post for my full gear list. 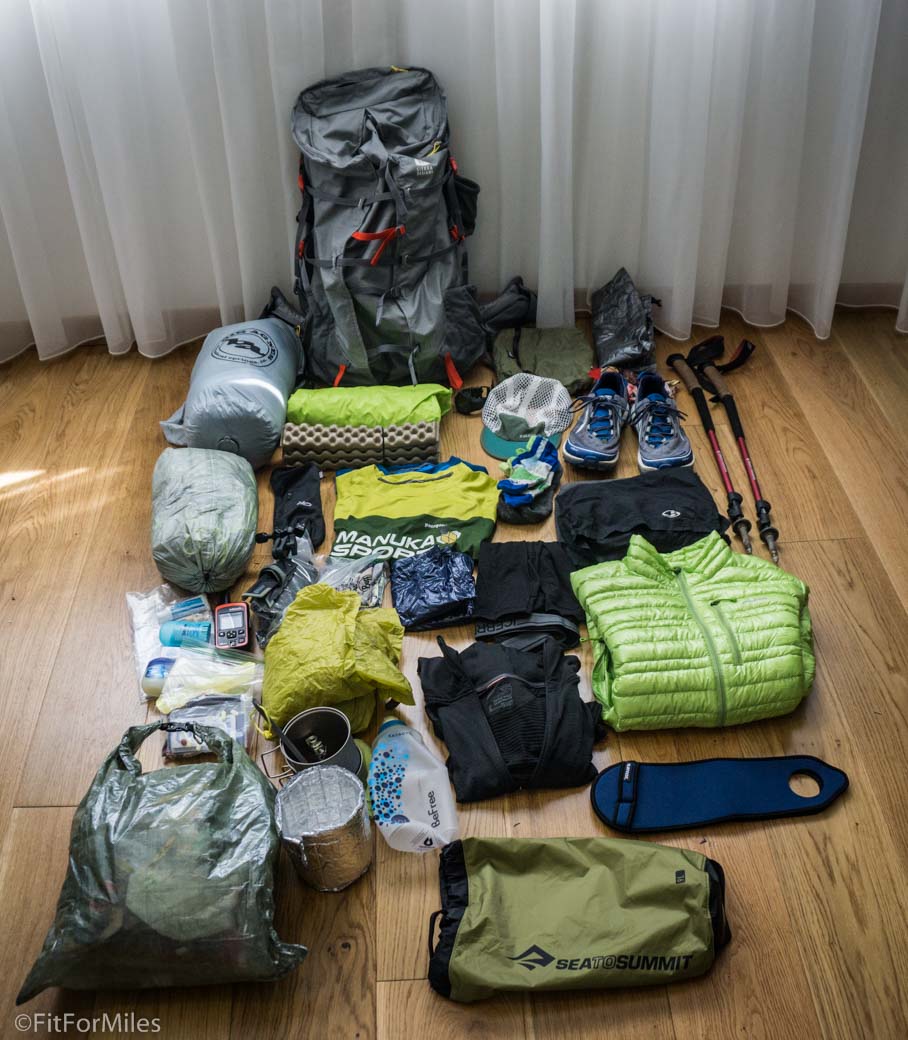 I was initially a bit nervous that I was too heavy and that I wouldn’t be able to put in the mileage needed to finish when I hoped. While it probably adversely affected my foot soreness, I was perfectly comfortable wearing my pack when it fully loaded (topping out at ~32lbs with water & food).

There seems to be a lot of hand-wringing going on among inexperienced prospective thru-hikers (myself included) about this issue, but having completed my FKT with a “heavy” load I’m much more confident going into the AT that it won’t be a problem. What’s more, I packed a sufficient amount of comfort items to alleviate any feeling of deprivation. The takeaway: do what you can to manage your base weight, but don’t obsess. Easier said than done!

Other than the lessons above, here are a few gear items I was especially pleased with during the attempt:

As I said, I’m very pleased with how my FKT attempt went and I feel more confident in my gear and fitness as a result. Next up, Springer!