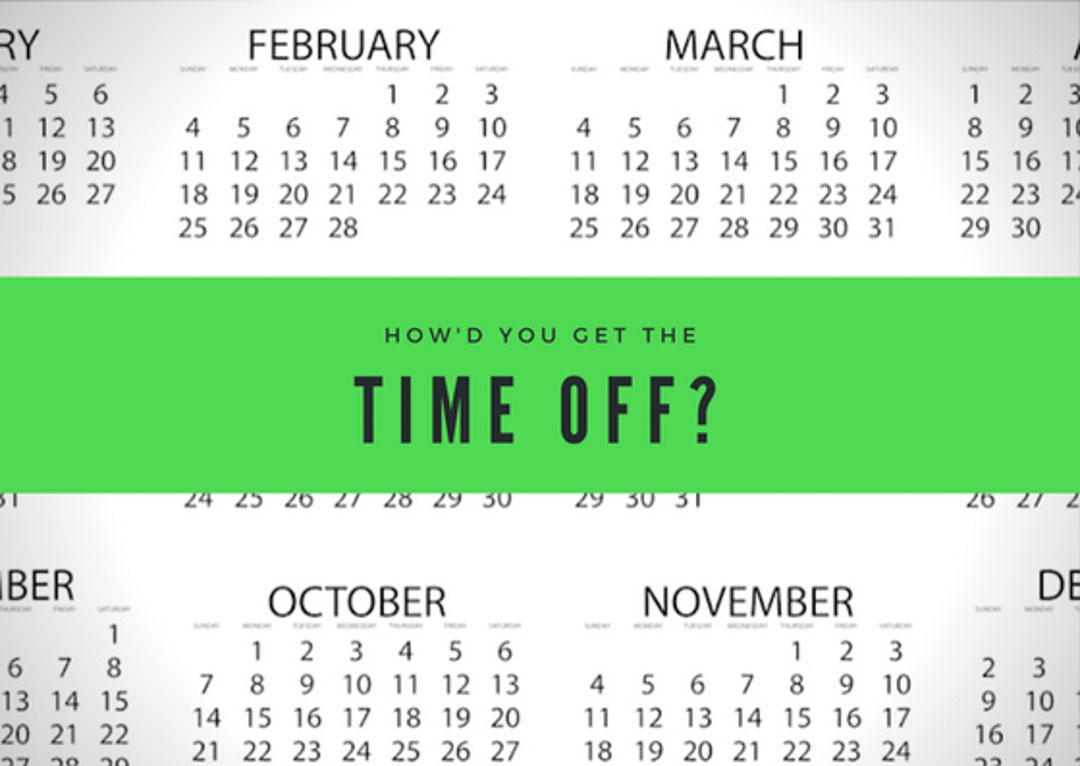 When you tell people you’re planning to hike over 2,000 miles in a single trip, they understandably have lots of questions. It is, after all, a rather enormous undertaking that is simply unheard of to the general public. While the popularity of the Appalachian Trail has continued to increase exponentially during the last decade thanks to movies, books, and the vast amount of resources available on the Internet, it’s still a relatively unknown adventure. In fact, according to the Appalachian Trail Conservancy (ATC), only 18,366 people have successfully thru-hiked the entire trail in its entire history. That’s  .000002% of the world’s population.  Saying it’s rare to complete the AT is a bit of an understatement.

Some of the most popular questions folks ask, which the ATC has addressed in their FAQ include, “how much does it cost?”, “how long does it take?”, and “isn’t it dangerous?”. While I have indeed fielded those questions, which sometimes feel like a cross-examination, the number one question that I get from folks is: “how did you get the time off?”.

The ATC notes that over half of all thru-hikers are in their 20s  and that coincides with my anecdotal research. It makes sense, if you think about it – college students or recent graduates who are not yet entrenched in full-time employment often have more freedom to take off for a few months than those of us who have been in the workforce for a while. Of course, there are plenty of others who have simply been granted a leave of absence, are between jobs, or simply unemployed. My situation is a little bit of everything.

To provide some context, I’m 30 years old and work as a Foreign Service Officer (FSO) employed by the U.S. Department of State. While being a diplomat isn’t always the fantasy gig you see portrayed in James Bond movies, it does come with some special circumstances which both assist and hinder my thru-hiking plans.

First, as Officers we are assigned either to domestic bureaus or to embassies abroad. Every assignment in the Foreign Service is limited in duration – one, two, or three years – with the option to extend or curtail under certain circumstances. Between overseas tours, we are granted what’s called “Home Leave”, which is paid time off that’s intended to be used in the U.S. to see your family and friends and get yourself reoriented before going back overseas. Home Leave comes from a bucket of time separate from the standard government paid leave and sick leave, and is accumulated concurrently. After a two-year tour, you accumulate about 30 days of Home Leave (a month and a half – not including weekends).

Second, while we are more or less guaranteed a job if you’re “tenured” (although it might not be in a bureau/embassy you wanted), we must seek out and apply for our next assignments. This whole process could be a book in and of itself, but suffice to say it can be extremely stressful if you don’t get what you want, and very rewarding if you do.  While the pitfalls of this system are aplenty, one advantage is that you have the freedom to choose, within the constraints of the system, when you start your next job.

Third, the State Department has a sizable number of what are known as “tandems” – a married couple who are both FSOs. While the Department tries to assist tandems in finding embassies or bureaus where they can both be employed, it doesn’t always work out in their favor. This results in the couple either splitting up to work in different places or, more commonly, one will take Leave Without Pay (LWOP) for the entirety of their partner’s tour so that they can stay together and keep the family intact. Because State knows that this happens frequently, they have instituted a rather lenient policy towards employees taking LWOP (even if it’s not for family reasons).

Now that I’ve set the stage, here is how I got the time off for my Appalachian Trail thru-hike:

By combining the four elements above, I was able to schedule time between my overseas assignments to thru-hike the AT. Whether you choose to take a leave of absence, hike between jobs, or combine multiple methods as I did, there is always a way to get there if you want it bad enough.