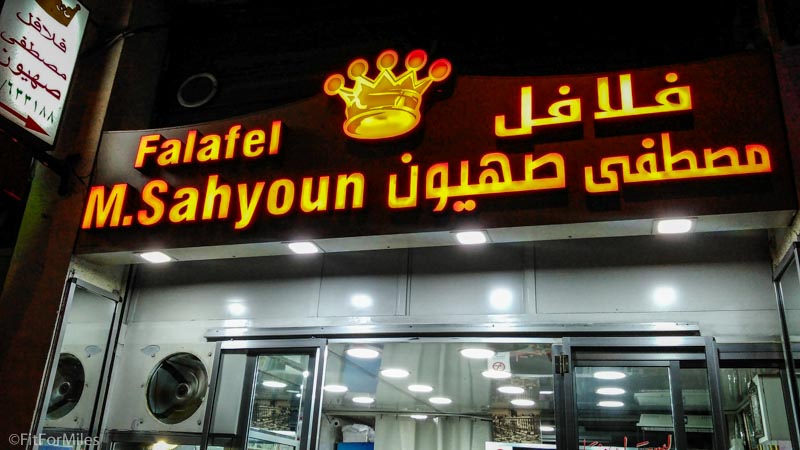 We spent the long Easter weekend exploring Lebanon by taking in the sights and sounds of Beirut, joining a day trip to some of the most incredible ruins we’ve ever seen, drinking delicious wine, and relaxing by the water. It was a mostly delightful trip, although I don’t think we feel the need to make another trip back any time soon.

Pretty tame compared to some other trips we’ve taken, as it was just a single destination. Click the links to see longer reviews and explanations of tours we did and things we saw.

With a short trip, the costs were reasonably low, although as I mention in some of my reviews, Beirut is much more expensive than expected. Here were our total costs (for two of us) for 4 days in Lebanon: “Cash” is how we paid for all of our meals, tips, and things we bought in the city. Many places didn’t take credit cards and also wanted USD instead of Lebanese Pounds, so we used some U.S. currency that we had from our last trip to the States.

As for the hotel, we used two free-night certificates from our IGH-branded credit cards to book the first couple of nights, then paid 30,000 IHG points for the third night. The room we were in goes for $318/nt and we paid exactly $0, so this was a fantastic redemption.

As I mentioned before, Lebanon is a cool country. The day trip to Baalbek and Anjar was fascinating and definitely one of the coolest things I’ve ever seen. Otherwise, there isn’t much in Lebanon that we haven’t seen elsewhere in the Middle East, and the high cost and scrutinization at Immigration are deterrents for us. As such, we have no plans to return in the future but are glad we went.